JR graduated from Bentley College (now Bentley University) with a Bachelor’s of Science in Finance in 1989. Once he had graduated, he immediately started his own company, Colonial Wire & Cable, with his father.

Over the following 16 years, JR and his father grew Colonial to nearly $7 million in sales. Their sales were primarily in the Defense and Aerospace markets through Original Equipment Manufacturers (OEMs) and contract manufacturers. In 2006, Colonial Wire & Cable was acquired by Industrial Electric, now IEWC.

JR stayed with Industrial Electric, an employee-owned company, for 13 years as his roles transitioned from the VP of Aerospace and Defense to the US East Business Unit Director, and then to the VP of Sales Global Accounts.

To kick off his 30th year in the wire and cable industry, he is joining Allied Wire and Cable!

His goal for success at Allied Wire and Cable is to build an extensive archive of corporate accounts through leveraging Allied Wire and Cable’s valuable level of service, expertise, and product offerings with corporate leadership and company decision-makers. He also plans on building synergy and profitable growth through his expertise and relationships with many Northeast customers and Defense accounts.

With an entrepreneurial mindset and the goal of seeking sustainable, profitable growth, JR is excited to be part of the "let's get it done" attitude that Allied Wire and Cable represents. 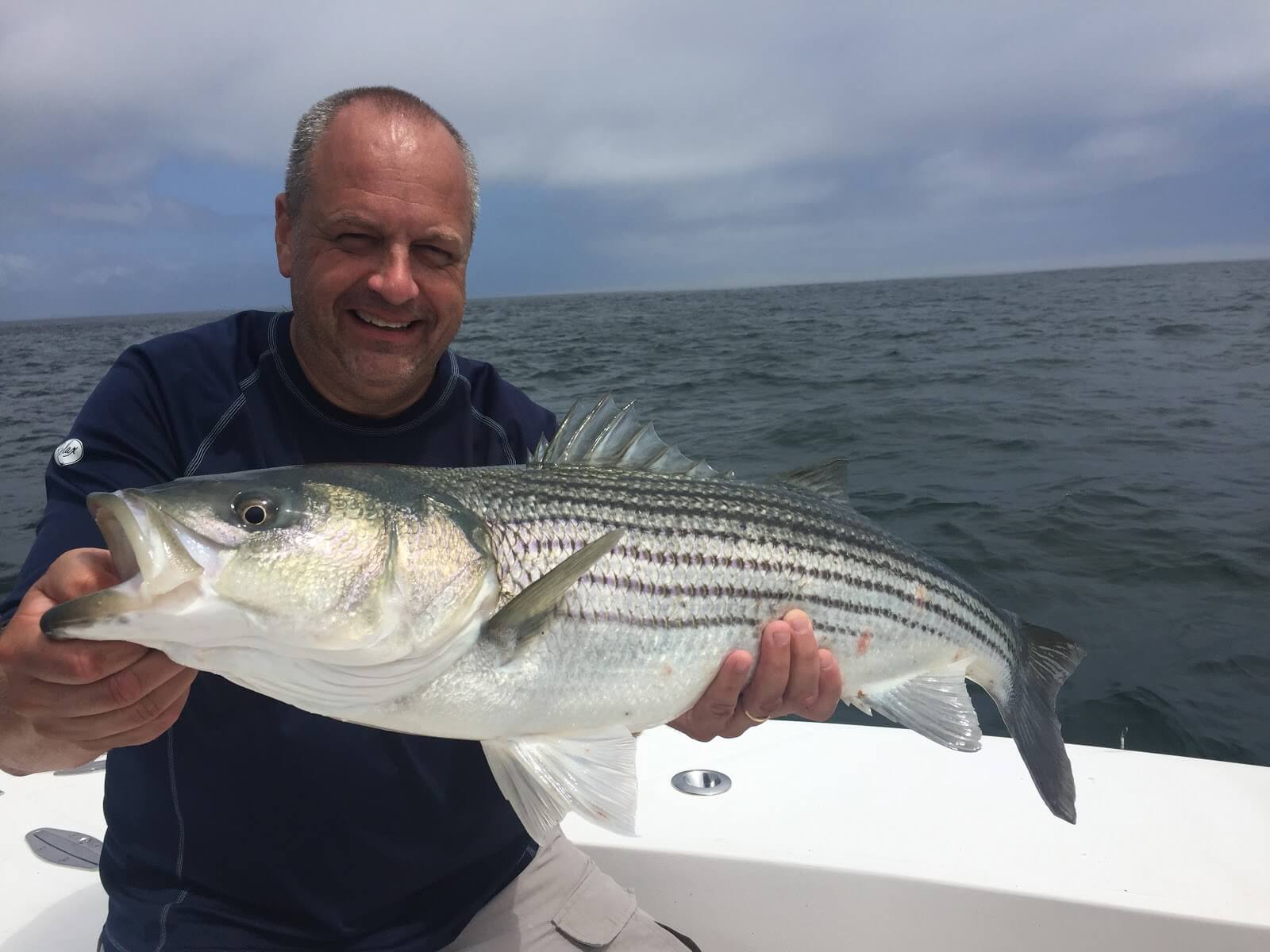