Michael Herman, a Senior Buyer in Purchasing at Allied Wire and Cable who resides in Bucks County, will begin his highly-anticipated 2500-mile cycling journey across the United States on April 15th. This expedition will extend from Chicago, Illinois to Santa Monica, California, and cover the entire length of the iconic Route 66. His ride will last 30 days with approximately 2500 miles of riding overall. Along the journey, he will be accompanied by his supportive parents, who will aid in carrying his luggage and snacks, providing external support, and creating infinite memories with him along the way.

So, why cycling? From an early age, Mike has found interest in biking, as it had quickly become a passion for him in his adolescent years. During his childhood, it was rather difficult to separate Mike from his bikes, as he partook in freestyle BMX, racing, and casual riding in his free time. Throughout his teens and early twenties, his passion for cycling truly took off, as he rode thousands of miles per year. While there was a pocket of time where bicycling took a back seat due to life events, a YouTube documentary called “Outskirts” sparked his interest in cross country cycling, where soon after he began to plan his own epic cycling adventure.

While skeptical in the initial launch of ‘Pedal 66’, over a two-year period he has slowly raised funding for his trip and a local nonprofit, both of which have contributed to his growing excitement for his trip. The nonprofit, RADShare, was initially organized to educate and empower local youths through interactive programs centered around bikes that promote exploration and the “art of having fun”. Through Mike’s aid in raising funds, RADShare has been able to invest in quality equipment for kids in low-income communities. The response has been tremendously uplifting, as Mike has successfully raised thousands of dollars for RADShare through the generosity of friends and family, homemade baked goods, and customized souvenirs.

The day-to-day riding plans for Mike consist of averaging 60 to 100 miles per day (weather permitting), with ample rest and sight-seeing breaks in between. Every evening, Mike will regroup with his parents and discuss how the current trajectory of the trip is panning out, and if any changes to his travel pace are required. Mike’s 74-year-old father will be participating in cycling as well, in which he will accompany him for the first 10 miles every day. Along the way, Mike will be documenting his journey on various platforms, such as Instagram, YouTube, his website Pedal66.com, as well as a live GPS map and tracker. Overall, the goal of Mike’s cross-country trip is to create an authentic documentary on the art of cycling, as it will lean in helping motivate others who want to improve their health or try something outside their comfort zone.

Good luck Mike! We wish you a safe and adventurous trip! 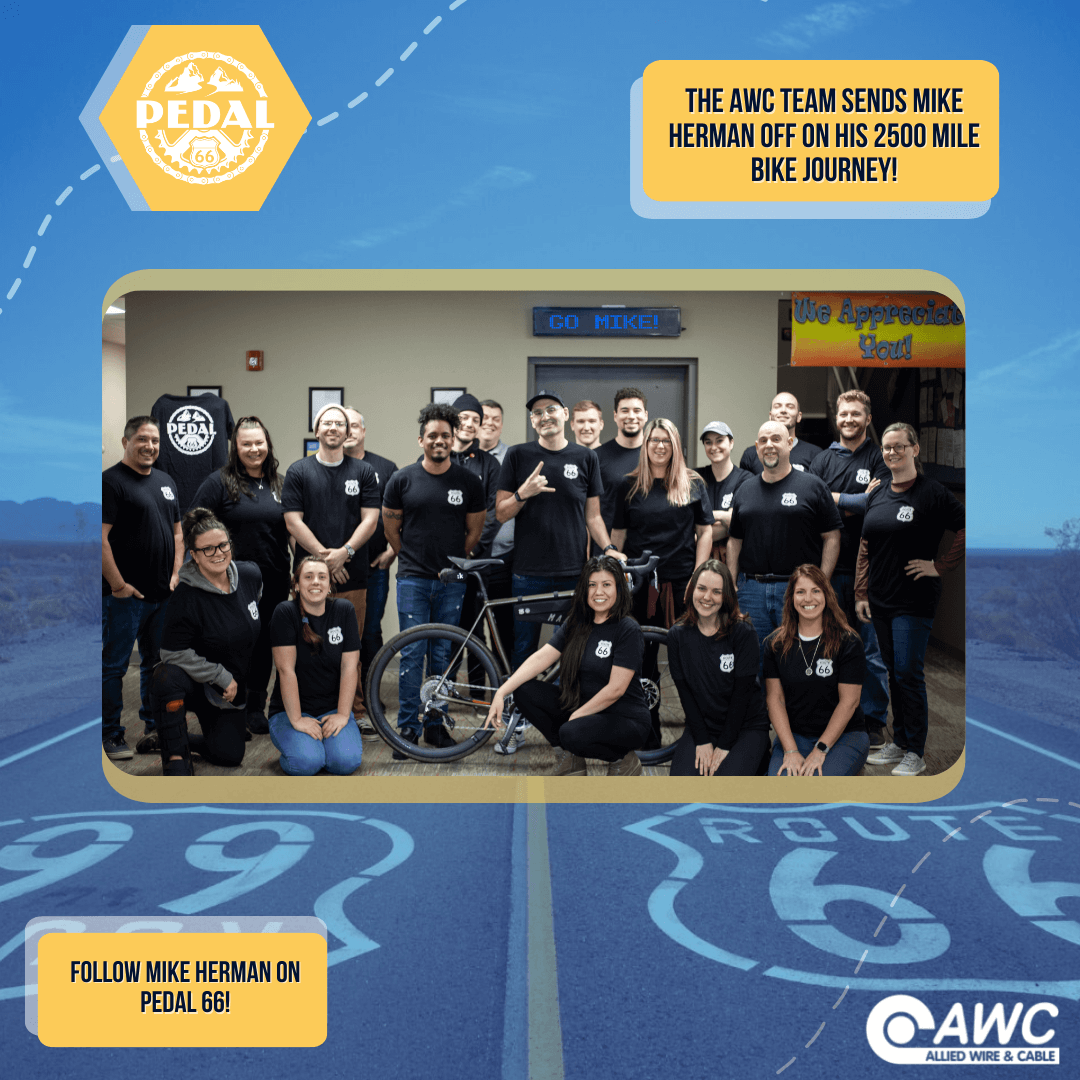